IT and Industries Minister KTR participated in a panel discussion co-hosted by CNBC TV 18 and CII on the topic ‘India: The Investment & Innovation Nation’ on the sidelines of World Economic Forum in Davos on January 21, 2020.

During the session, Minister KTR said that India has one of the most compelling business stories in the world. He added that India has 40% of the youth who are between the ages of 20 and 40 which is a huge advantage that no other country has at this point.

Elevating a pitch for Telangana state, Minister KTR said that Telangana is consistently ranked top in Ease of Doing Business in the country. He mentioned that the top five valued technology companies in the world have their second-largest base outside their headquarters in Hyderabad that include – Apple, Google, Facebook, Microsoft, and Amazon.

Minister highlighted that among all the Indian cities, Mercer has rated Hyderabad as the city with the best quality of living for five years in a row. He also mentioned about JLL report and stated that Hyderabad emerged as the world’s most dynamic city among 130 cities globally.

On the sidelines of the World Economic Forum, Minister KTR held meetings with global industry leaders at Telangana Pavilion in Davos.

Earlier during the day, Roche Chairman Christoph Franz met Minister KTR at Telangana Pavilion. During the meeting, Minister informed Mr. Christoph that Hyderabad is renowned as the Pharma and Life Sciences hub of the country. Minister also mentioned the investment opportunities in Hyderabad Pharma City and Medical Devices Park. 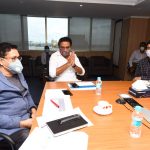 Telangana wins Gold in Emerging Technologies for a Blockchain Project 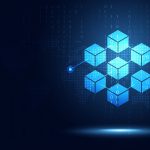 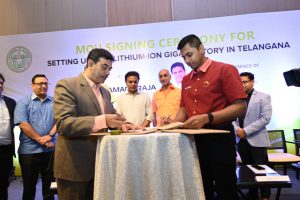 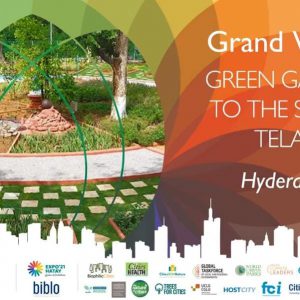