Telangana wins Gold in Emerging Technologies for a Blockchain Project

Under the Blockchain District initiative, Telangana’s Blockchain project for administering Chit Funds in the state, T-Chits, has been awarded Gold in “Excellence in Adopting Emerging Technologies” for the 23rd National Conference on E-Governance 2019-20.

Chit funds are key instruments of financial inclusion in India. While Chit funds help people save money for their future needs, regulatory failures may cause millions of people to lose their life-time savings.

T-Chits transformed the cumbersome process of monitoring Chit Fund transactions. The Administration issues with multiple unknown parties (Organizers, Subscribers, Regulators, Banks, Auditors and Third-Party Systems) are solved by bringing in Trust and Transparency through blockchain. The project has a massive impact. INR 18549.12 Cr+ of savings of 10,08,300+ subscribers(mostly from lower-income groups) are rotated per annum in Telangana alone. 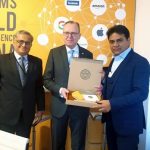 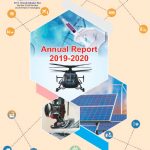 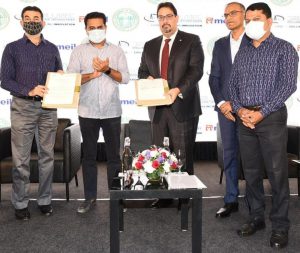 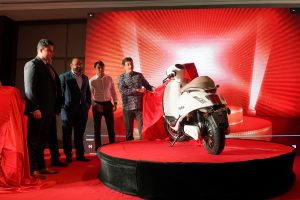 One Moto Fleet of Electric 2 Wheelers Launched in Telangana 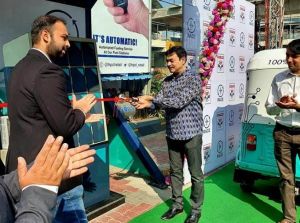