TSIC was set up in the year 2017, under the State Innovation Policy to foster innovation-driven economy in the state of Telangana. Today, it acts as the first response of the state government for aspiring innovators, start-ups, and changemakers. 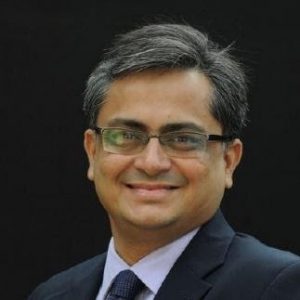 The Innovation Cell is headed by the Chief Innovation Officer, Ravi Narayan (CEO of T-Hub Hyderabad and Ex Global Director, Microsoft for Startups). The team includes the CIO along with 6 fellows and 1 Program Manager who work towards nurturing young talent, foster Innovation, and Entrepreneurship in the State.

TSIC's impact on Innovation in Telangana 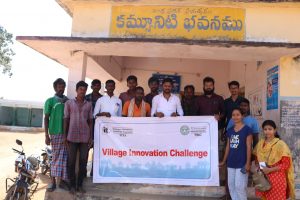 First response from State Government towards nurturing the life cycle of a Grassroot Innovator and a significant part of Social Innovation, from Creation & Scouting to Nurturing the idea/Innovator, to Scaling it to MSME, and furthering it by Promoting the story beyond geographical boundaries.

Ravi is the CIO at TSIC, which leads India’s pioneering innovation ecosystem that powers next-generation products & new business models. In his two-decade long career, Ravi has been a product engineer, entrepreneur, investor, mentor, & leader. He has co-founded three companies that he led from inception to successful acquisition. As the global director of Microsoft for Startups, Ravi established Accelerators & co-sold programs across the world. He has chaired TiE Entrepreneurial Summit, NASSCOM Product Conclave, & PAN IIT Conclave. An engineer from IIT Madras, Ravi also holds an MS & MBA from the University of Southern California. Three innovators from Telangana won laurels at the third edition of the Jagriti Sustainable Enterprise Awards 2019. 10 Rural Innovators have been awarded under the theme of Local Manufacturing, at MAN’EXE’ 2019 by CII Telangana "I struggled to speak my innovation, TSIC is exclusively scouting and facilitating us as role models of Innovation”

“If acceptance & recognition to the Innovator is the first response from Government, TSIC enabled us further” 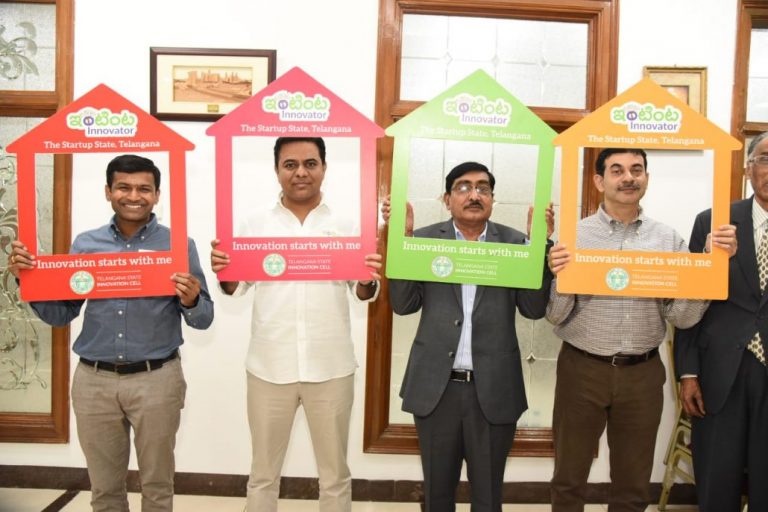 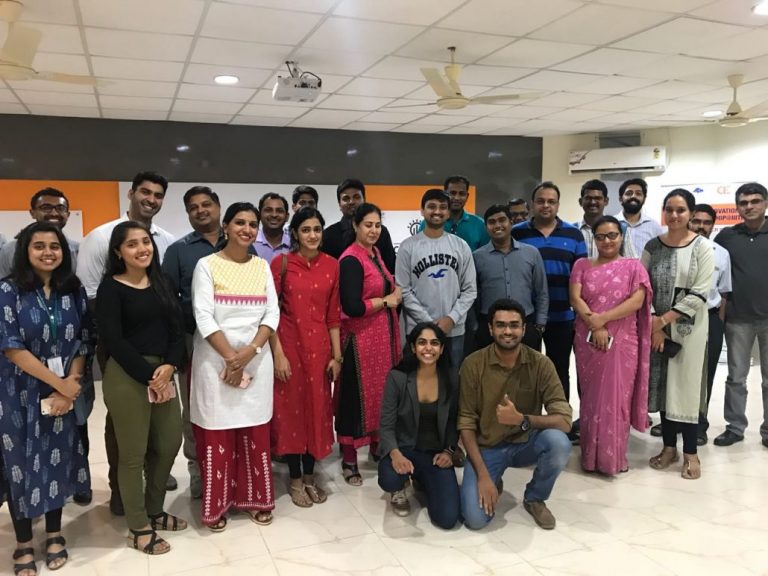 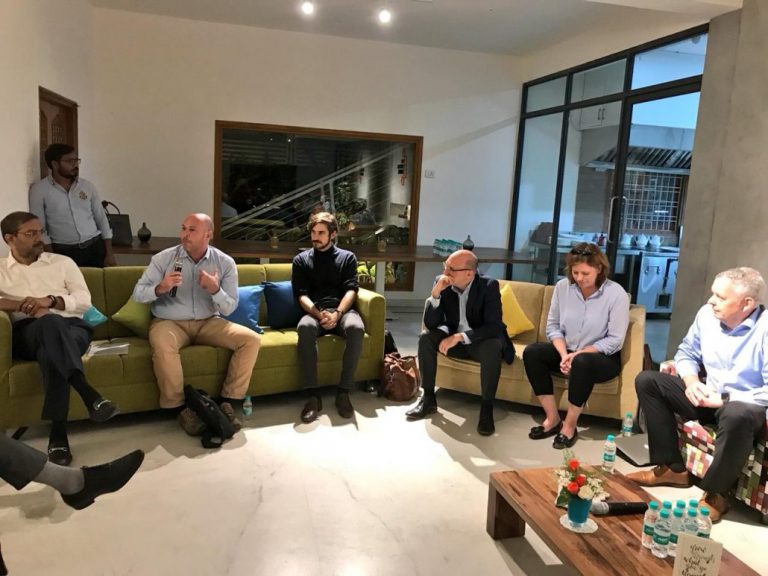 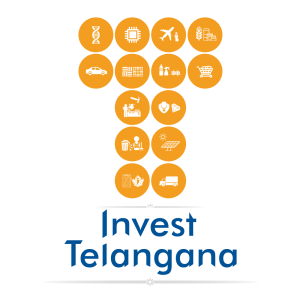